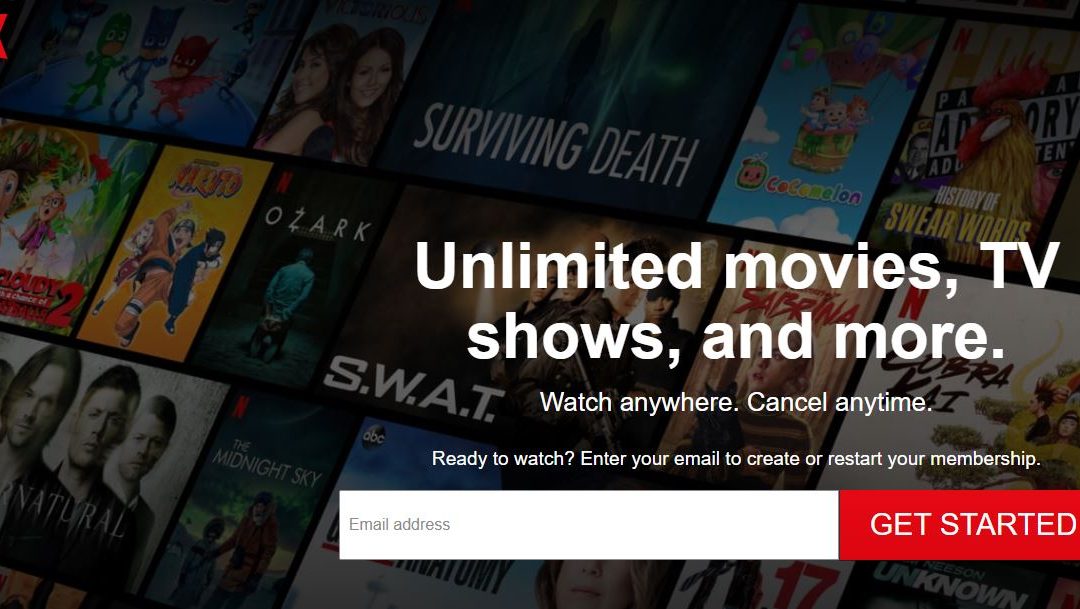 Without evening meetings or high school sports, my television consumption has gone up dramatically during COVID.  (How about yours?  Please tell me I’m not alone!)

In our search for new programming, we’ve asked friends what they have enjoyed Hulu and Netflix are also ever helpful, with their suggestion listed as “you might also like…”  The combination has pushed us out of our normal watching.

Most interesting, however, are the shows from other countries.  Back in early COVID times, Spanish daughter number three and I kind of binged on “Casa de Papel”, called “Moneyheist” in English.  For fun, we watched together in Spanish; a a bonus, I learned more swear words than I even knew existed

Friends insisted I’d like Borgen, a drama about a fictional prime minister in Denmark, and I did.  While it seemed odd that the climate never really changes in Denmark, and the characters pretty much wore light coats all year, I was most fascinated by their perspectives about the political connections with the USA.

My husband and I found an HGTV series strangely engaging.  In fact, one son, is girlfriend and our daughter often joined us as well.  Who knew that “Big Sky Country,” a series about buying homes in Montana, could be so fun?

Today, my daughter and I started—and finished—a series from Scotland.  We were expecting many more episodes than their four per year, and only two years.  Still, “Trust Me” hooked us in, even if we had to put on the subtitles to catch everything they said.

Between winter and lockdowns, television has sucked up more viewer hours in our household than ever before.  But expanding ourselves out of just American-produced material is a good silver lining, too!