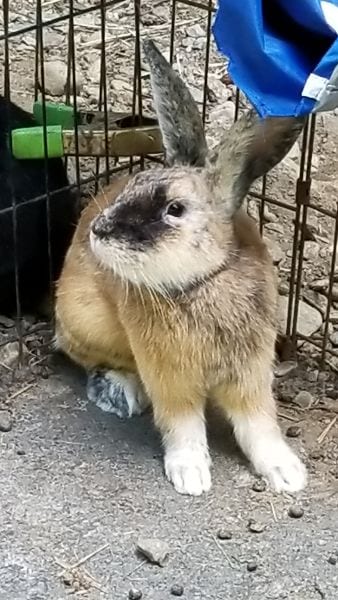 I woke up with that feeling of impending dread, the way you feel when you know something is off, not right, or not going to be good. Then I remembered: this is the last day for our oldest son to be home. Tomorrow, we’ll get up at 3:45, we’ll leave the house at 4:30, and we’ll drive three hours to arrive at college.

The day starts pretty normally: all the kids sleep in until at least 9 AM.

(Sleep is highly sought by teenagers–interestingly, about as equally as staying up until all hours of the night.) They would have preferred to have stayed in bed longer, even the extras who are also here. But we have a house to clean and prepare for our two exchange students. Lounging about for a long time might have been on their list of things to do, but it’s not on mine.

I think about waking up son number one. But it is just because I want to have more time with him. This, I decide, falls under a “mom plan”, and will not be well received. There is much work awaiting me in the office anyway. So I will be productive while I wait for him to rise and shine.

Soon, his girlfriend arrives, with some enticing breakfast from a fast food chain, a special treat for the two of them to enjoy together. They are painting his room together, and have been all week. Just a few days earlier, he suddenly had determined that one of the exchange students needed her own space. He insisted that he was not “living at home anymore anyway”, because he would be in a dorm. “She should have it,” he had said, effectively ending any further debate.

As soon as he had said that, I suddenly saw the room with different eyes. The border on the top of the wall, its school buses and taxis, hailed from those fun years of an early elementary kid and his preschool brother. The second border, the one lower on the wall, was long gone, a casualty to little boys’ fingers once it started to peel ever-so-slightly. It was one last color, which didn’t match with the paints two adorable tow-headed boys had compromised on some ten years ago.

The whole room suddenly represented some huge transition. It starting as a guest room, then a bedroom for the toddler while his brother slept next door in the nursery. I remembered the night the two brothers slept in there together for the first time, the idea of the two of them because they would rather be together than apart. I hear again how the older brother told his younger sibling, “Don’t cry. Just do what I do when it’s time to go to sleep. Just close your eyes. It will all be alright. And don’t forget: I’m right here!”

But that was then, and for the past four years or so, the two brothers had wanted their own space. It is just his room now. And he’s right: it should be repainted.

The new color, a grayish-blueish mix, definitely seemed more appropriate for a young girl from Spain. They paint around the piles of college preparation. His clothes are sorted–washed, dried and folded. There is stuff that goes now to college, and is headed for a suitcase for tomorrow’s big day; stuff for later to be put into the closet; stuff that no longer fits, for his brother to consider before it can move onto someone else who needs it.

The clean up in his room delights me; I am forever hounding them to organize and put stuff away.

And the clean up in his room makes me catch my breath. The dread that awakened me returns. He is going… leaving… moving out.

Of course, he is ready. This is what our role in his life is. We have done what we are supposed to do: prepare him, nurture him, send him off, watch him soar.

I leave his room and retreat to my office directly below, listening to to feet stomping about as they complete the last bit of painting in good time.

Very soon, he appears in my office doorway. “Let’s go get these errands done, Mom,” he says.

I look up at him, surprised. There are no errands left. Besides, he has been driving nonstop for over two years; he doesn’t need me anymore to do things.

“We can go look at the bunny in the pet store again,” he smiles. “I even have a name for him: he should be Zephyr.

“We can take everyone to go see him, Mom.” By this, he means his sister, his brother, his girlfriend, and me. He has thought this all through, I realize.

His face was filled with his boyish grin. “I think I should get that bunny. It will be my gift for all of you, another rabbit to join the other eight,” he laughed with sparkling eyes.

I nod at him. He is right, I realize, his silly idea of getting another rabbit is right.

And today, we should live for today.

I pushed aside my dread for the morning to come tomorrow, the long day I know we will face. Tomorrow, we will leave him in a new space–the very place he should be. Tomorrow, we will return to the same (but completely different) home. Tomorrow, our world will be rocked as much as it did the day he first came into it.

“OK,” I say with determination. “Let’s all go look at that bunny.”