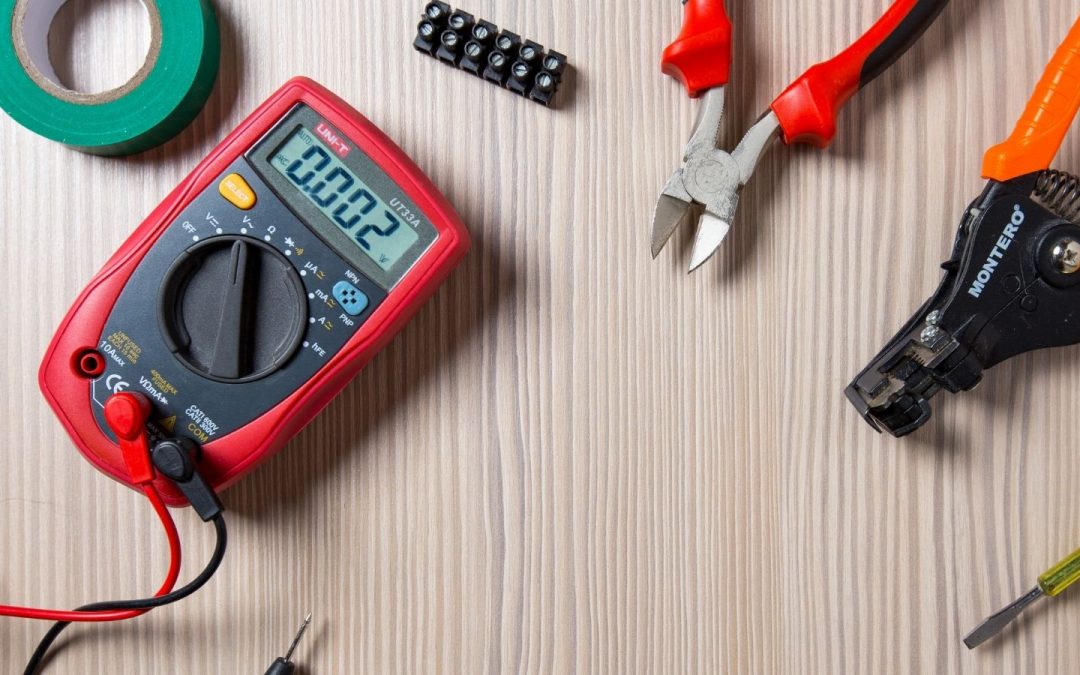 We have two apprentices in our house.  One, our son’s friend, is studying to be an electrician (like my husband).  The other, Son #2, is learning plumbing.

They have two classes a week.  At one point, I had it clear in my head which night which boy would be eating supper with the family, and which one was in class.  In the early fall, Monday nights usually had both of them eating out while attending classes in Keene, in neighboring New Hampshire.  By October, though, COVID started interfering.  First came a round of positive COVID tests for someone in each class… followed by an occasional case at the career center at the high school which necessitated another closure of the space… which in turn brought tighter restrictions in general to all instruction in that area…

Somewhere in all that confusion, I just stopped trying to track who would be eating where, when.  It no longer matters anyway:  now, they seem to be mostly virtual almost all the time.

The electrical apprentice often comes to the meal with his cell phone on speaker.  He leaves it on mute, and the instructor has no idea that he is eating with us at the same time he’s listening.  Sometimes the teacher throws out a wiring or code question.  Whenever this happens, my husband’s ears perk right, and he yells out the answer with such enthusiasm it’s as if we’re on a game show of “Stump the Electrician!”  Our young friend is usually still thinking about his reply—not a surprise, given that my husband has about thirty years’ experience on him.

The rest of us look on in amusement as the seasoned electrician joins in with the newbie.  Our normal family conversation fades to the background.

Watching my husband be so enthused?  Silver lining for today!