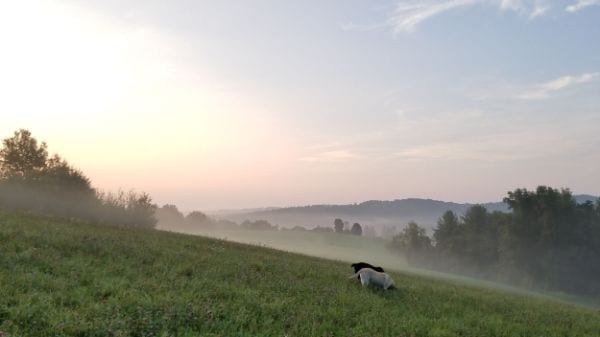 Today is June 1, so that means SUMMER!

Up until March, we were on track to repeat a lot of last year’s plans—plus adding in a few new ones.  An internship for one son. Graduation parties with friends.  A group of exchange Spanish students to meet.  Coordination fun activities–like drive-in movies, bowling, amusement parks and trips to Boston and New York.  A trip to the Midwest to see relatives.  The beach in Rhode Island.  A daughter flying on her own, all the way to Europe to meet up with former exchange sisters.  A journey out west to celebrate our 25th wedding anniversary.  Spanish daughter number two returning for a visit. Lacrosse tournaments.

As of today, there are three of those items potentially on our list of things going on this summer.  Just three remain—and none is certain.

“Way back in March” (doesn’t it feel like a lifetime ago?), I thought we’d be cruising “back to normal” by May, or maybe by June.  I watched each of these items get picked off, one by one, slowly and painfully.

I’m reaching a new mental state now.  Maybe that’s not entirely true—yet anyway.  But, definitely, I see glimpses of it I, and I believe that I need to embrace it.

It’s a flexibility towards everything.  It’s like thinking that I’m off to the beach in Newport, Rhode Island… and deciding that South Pond is actually a superior option.  It’s the decision to recognize the gain of the three hours gained while not driving… to enjoy the serenity of a local pond instead of dwelling on the the lack of waves crashing in from the ocean. It’s recognizing that Newport will still be there another day, and relishing the joy that is going on right now.

This is my silver lining for today:  learning to embrace what is, and letting go of dreams for what just can’t be right now.

(I have a feeling this is not a lesson that is learned quickly.  I think I’ll be returning to this often.)