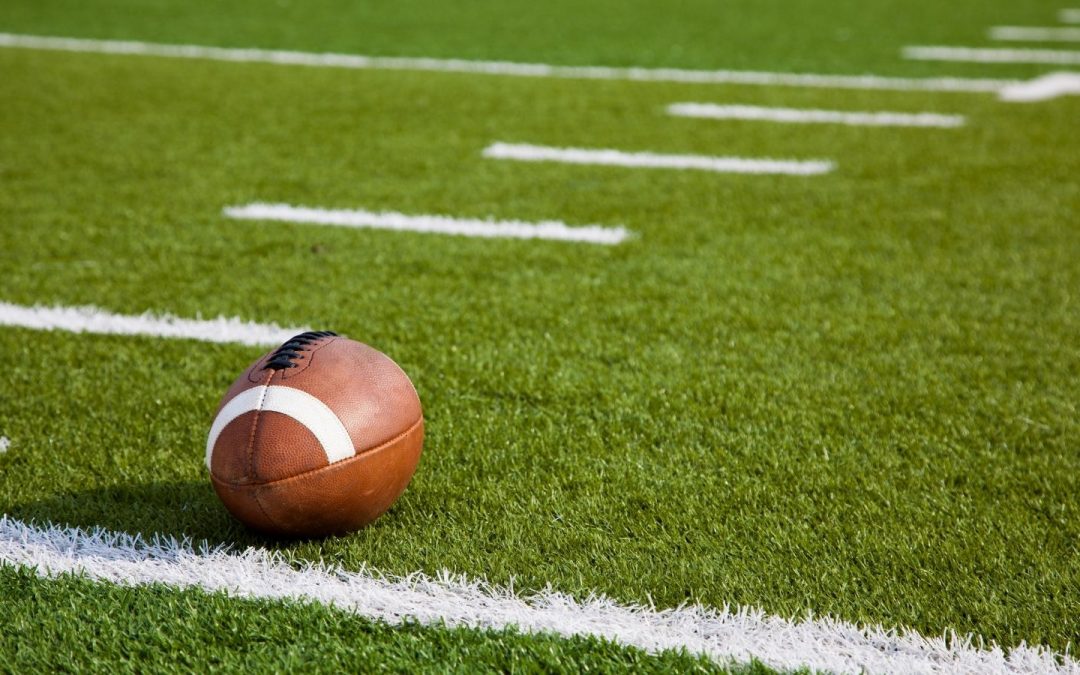 We’ll admit it:  our house is full of Tom Brady fans.  I guess we are also a part of what New England likes to call “Patriot Nation”… but truly, we have thoroughly enjoyed watching Tom Brady for the last twenty years.

This year, we have been faithful to the boys in red, white and blue from down in Gillette Stadium.  But our refrigerator door also held the Tampa Bay Buccaneers’ schedule.  As the season progressed, we found ourselves watching the team from down south with a lot more enthusiasm than we expected.  When New England didn’t even make it into the playoffs this year, we felt no guilt—none whatsoever—in following Tampa in earnest.

It’s relatively rare for me to sit down to watch a football game; it’s been more my husband’s thing, with me just checking the score occasionally while in the middle of doing something else.

But today, I opted for sitting next to my husband, with the dogs curled up beside us.  I joined him in the occasional spirited yell at the television scream at exciting plays, helpfully reminding the referees of calls they missed, and pointing out to the players that they are supposed to catch the passes, not drop them.

A little extra time together—and a win for our favorite quarterback?  Yet another silver lining.