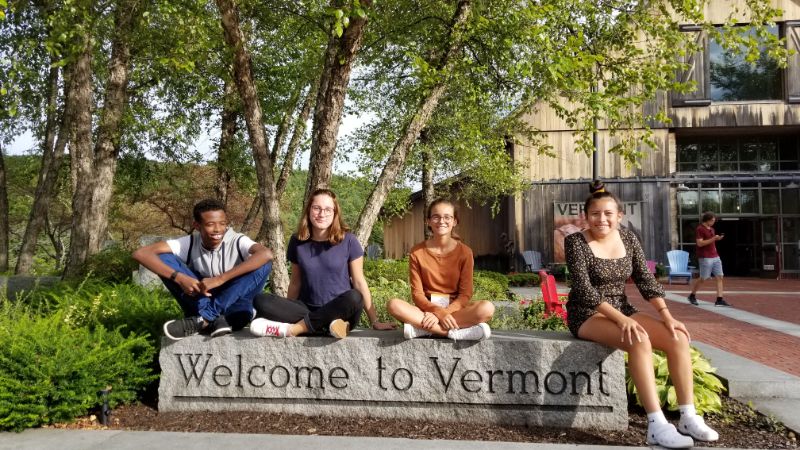 For the last three years, my “normal” late August life has been nuts. I spent hours on the phones and sending emails, trying to find homes for the exchange students selected for our local high school.

Then came the home visits, all the paperwork to clear the hosts.

I had to do orientation for each family. This meant if a family came onboard after I’d already done the group session, I would conduct an individual one, just for that match.

There were trips to the airport.  That’s three hours round trip, not including time to meet and greet someone.  Last year, I went down four times to pick up arriving high school exchange students when their host families had a time conflict.

Once the students were here, I held an orientation.  If someone arrived late (which often happened), I would do another private one, too.

I also made helped with getting each one of them their classes, filling out the multitude of forms and getting set up with their school computers.

And… we had typically at least one student in our own family, to whom I was both mom and high school guide.  Often our house hosted a few “welcomes”, students still being set up with their host families.

It was a wild ride, every single year of the three years.  Being an exchange student coordinator is incredibly rewarding—and the most stressful job I’ve ever done.

But this year, the high school won’t accept any exchange students, for at least the first semester.

It’s a silver lining for me to have August back as just a regular summer month.  It’s a welcome break—but I do hope second semester—or next year—is different!